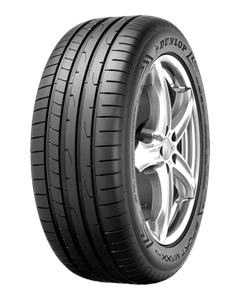 FINE-TUNED HANDLING AND STEERING, EVEN AT HIGHER SPEEDS
SUPERIOR GRIP IN BOTH DRY AND WET CONDITIONS
SOLID ROAD CONTACT AND STABILITY ON CORNERS