A budget car tyre that is suitable for the summer by Fullrun.
Prices from £52.00 View Fullrun Frun-One Tyres 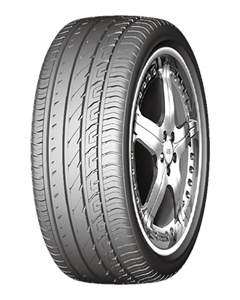 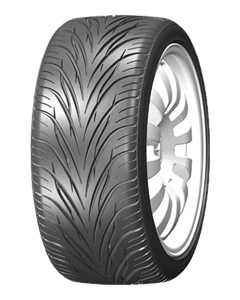